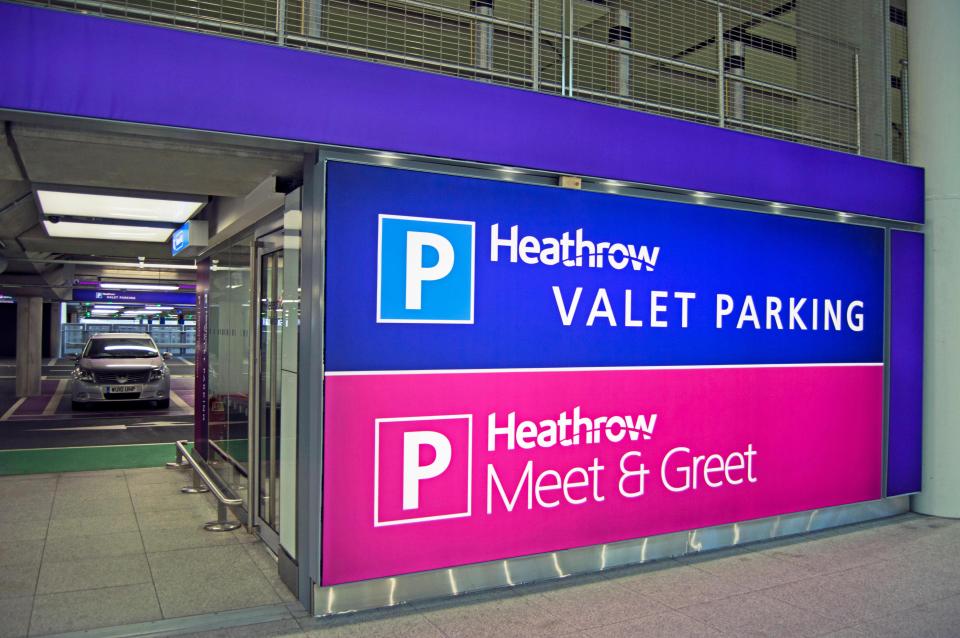 HEATHROW has been fined £1.6million after ordering the nearby Sofitel to not charge non-hotel guests cheaper parking than its own Terminal 5 car parks.

Arora Group - which owns the hotel - had agreed to Heathrow's terms in its land lease agreement.

It then voluntarily came forward to the CMA about the collision, and so was granted immunity with no fine.

Meanwhile, the airport accepted the investigation findings and has now removed the pricing restriction.

Having willingly settled the case, Heathrow's fine was reduced by 20 per cent from £2million to £1.6million

This is the first instance of the CMA taking competition law action in a case involving a land agreement.

The government body has now sent letters to other airports and their nearby hotels warning them against a similar breach.

Ann Pope, the CMA’s Senior Director for Antitrust, said: "Airport car parking charges are paid by millions of people and any agreements to restrict price competition are not acceptable.