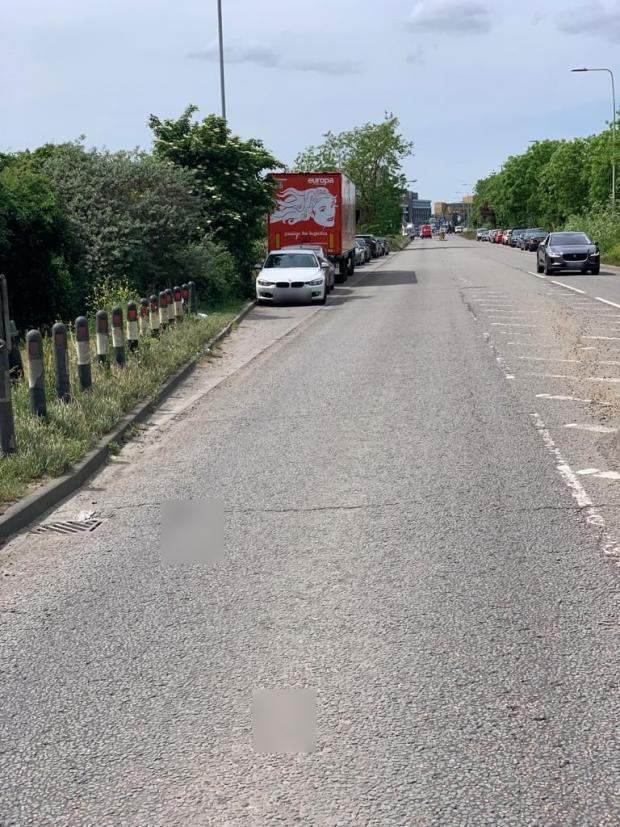 A BUSINESS owner has shared his frustrations as cars from Heathrow jetsetters continue to be 'dumped constantly' along a road in Colnbrook.

The Observer has now heard from several residents and businesses voicing their concerns on the continuing situation.

Meet and greet parking companies from Heathrow Airport are reportedly taking holidaymakers’ cars and abandoning them on roads around the Langley and Colnbrook area, according to local residents and businesses.

One man, wishing to remain anonymous from a company along the Colnbrook Bypass, said he’s “going to give up soon” if nothing is done about it.

The business owner said he has CCTV footage of the company using the lay-by along the bypass to prove the issue is ongoing.

He said it happens multiple times throughout the day with cars being left there for weeks.

The videos, seen by The Observer, show cars stopping in the middle of the road, someone getting out of the car with paperwork and hopping into another car to take it out of the lay-by.

Then minutes later another car will arrive and pull into the lay-by, someone gets out the car also holding some form of paperwork, and then is picked up by another driver.

The business owner said: “This is just constant; it happens every single day and all hours and has been going on for months.

“I have approached them once, questioning what company they work for, and I was verbally threatened by them, and they hid the paperwork from me refusing to tell me where they were from.

“Someone is going to get killed out there as they are causing the road to be dangerous by just stopping in the middle and reversing into oncoming traffic as they pull into the space.”

He added he’s tried to get the council, Trading Standards and the police to take action.

“No one is doing anything, they just don’t want to know, and unfortunately unless something major happens along the road they won’t come down to see it for themselves," he said.

There are four areas along the by-pass which are reportedly being used in this way and the man reported they are always full of cars from the airport parking companies.

Other residential roads that have been affected by this around Colnbrook and Langley are Linden House, Lakeside Road,Tamar Way, Humber Way, Thames Road, Crown Meadow, Seacourt Road.

A Heathrow spokesperson previously warned that nobody arriving at Heathrow should be parking in residential streets.

They added that it does not endorse unofficial parking operators.

The Observer has contacted Heathrow for an update on the situation.

Slough Borough Council has previously said the issue has been reported to the airport, but no enforcement action can take place due to the roads not having any parking restrictions. 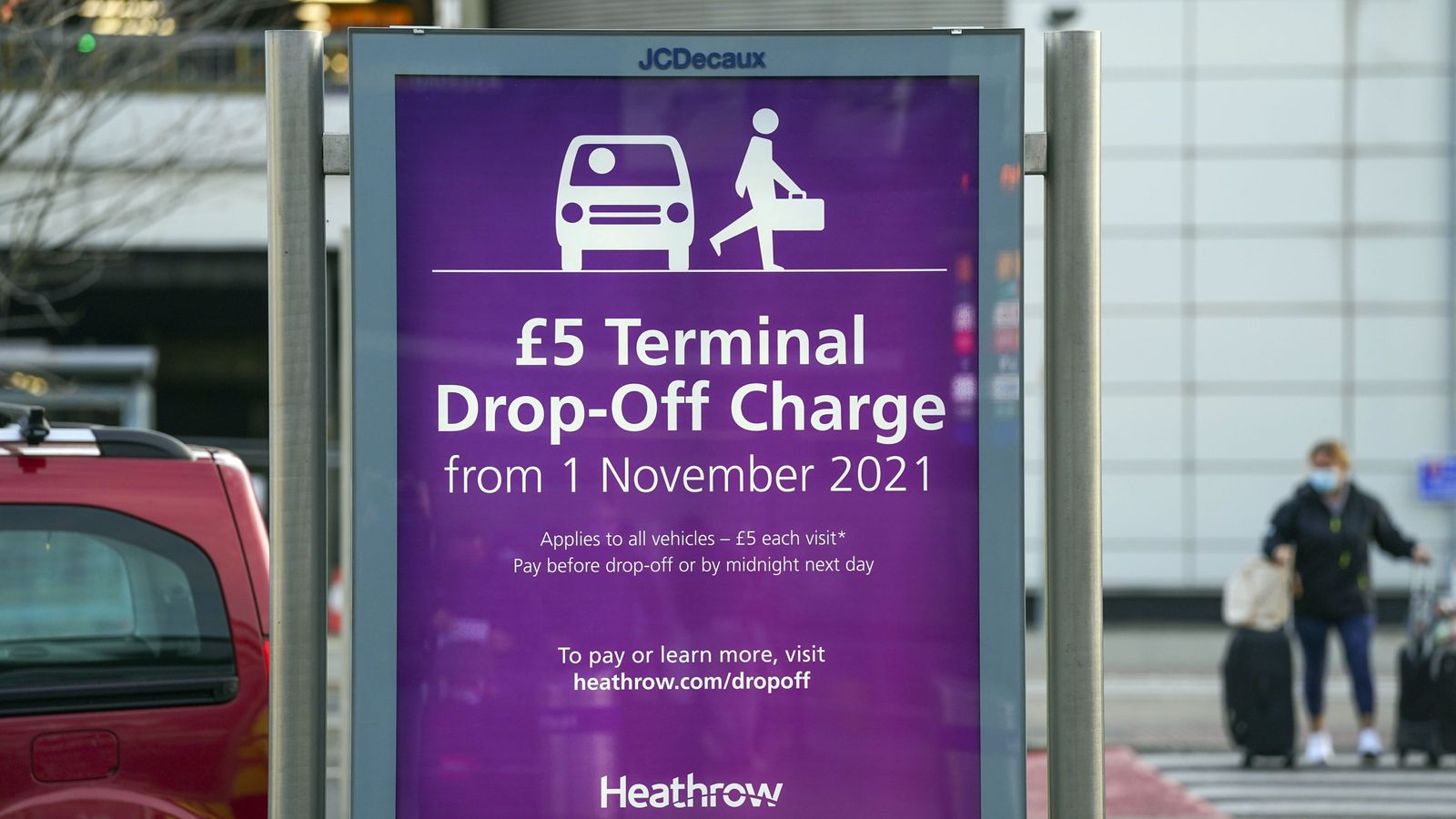 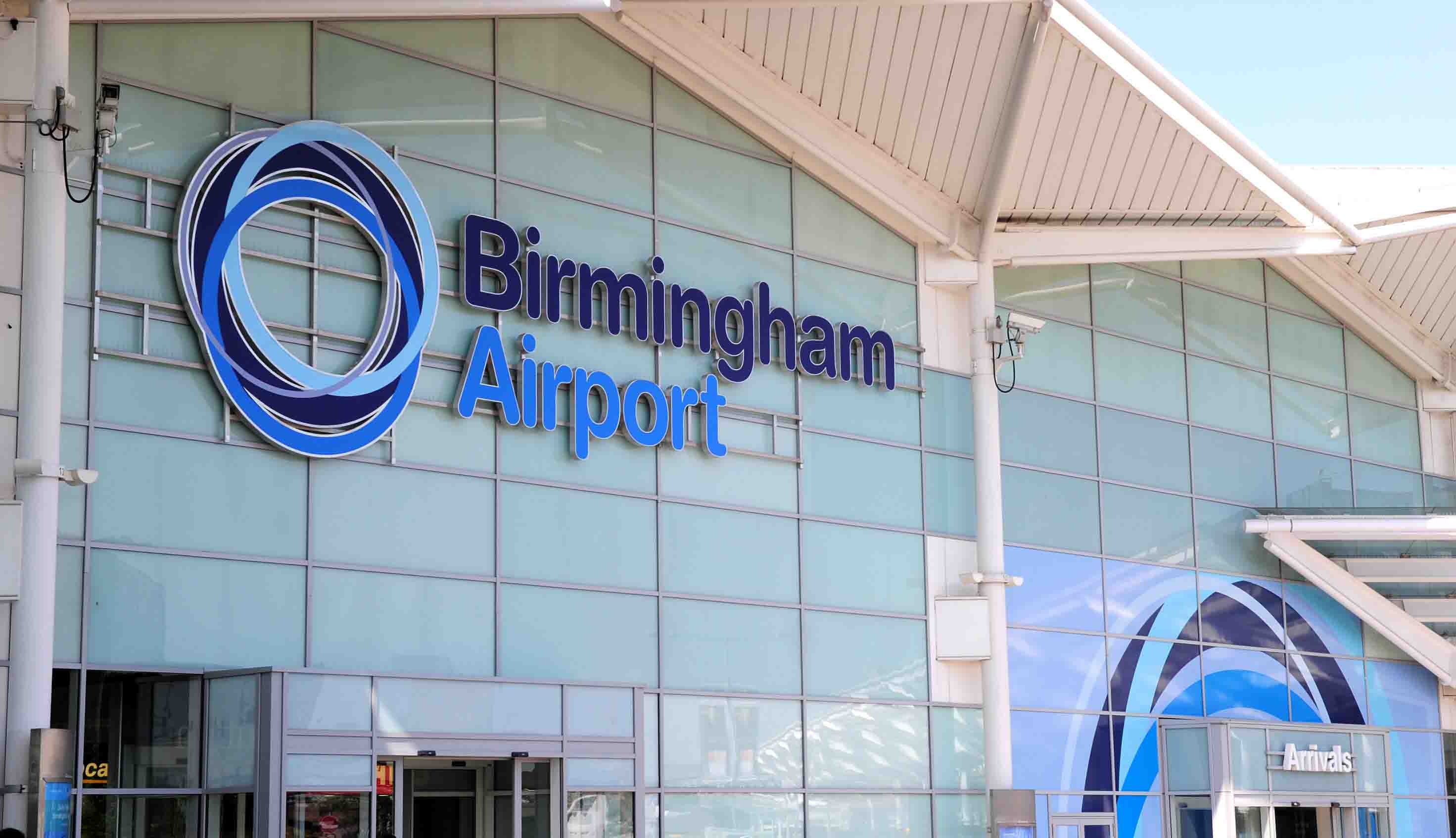